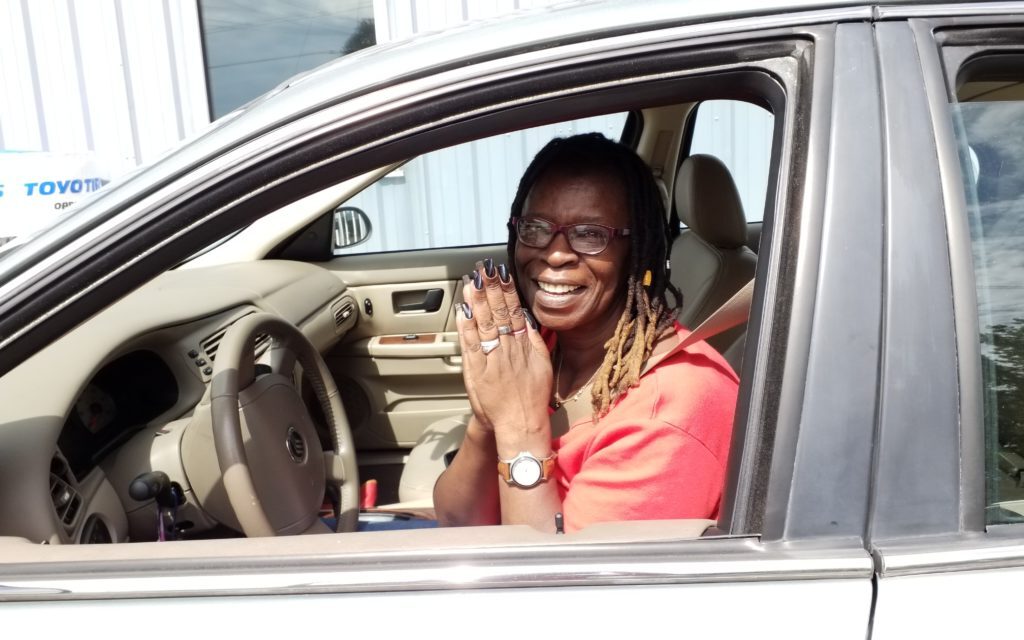 Special thanks to our valued partner, Heirborn Servants, for gifting Cora F. with a beautiful car. Cora becomes the second Gilgal graduate our friends at Heirborn have blessed.

“I thank God for using John and Denise at Heirborn Servants to bless me with this car. Having my own transportation changes everything for me — how I get to work, where I buy my groceries, and how often I get to see my family. Words just can’t express how grateful I am.”

A Car Changes Everything

It’s probably safe to say that most of us with vehicles rarely think of life without them. Day after day; task after task, we simply get in our cars and go. And if we were honest, we might admit that sometimes we don’t even recall the ride. It has become such a habit that we unconsciously go through the motions, taking for granted the gift we possess.

But what if the car was no longer there. Practical things like getting to work, going to the grocery story or picking up the kids from school would suddenly be transitioned into a completely different dynamic. The old saying about not appreciating something until it is gone definitely applies here.

Teenagers know the exhilaration of their first driving experience. How that designation as an authorized driver changes their lives completely. Freedom and independence are now words they can embrace and live. And, seniors know the desperation of holding onto to that freedom. It’s why the very last thing they want ripped from their control is the ability to drive. Because when that happens, everything changes — now they must depend on someone else.

Well, for the women of Gilgal, not having a car is limiting. Riding public transportation means relying on transit schedules to move you from point A to point B (C and D) in a timely fashion. Sometimes this might mean turning down a job or apartment that is not on a bus line, or leaving for work two or three hours early. And, have you ever tried to shop for groceries while riding the bus?

Yes, Cora’s life has changed drastically and the world has literally opened up to her. Suddenly, her family, who live in Milledgeville, don’t seem so far away. And the bus stop she walked to at 5:00 in the morning, well, it’s a thing of the past. And oh, that spacious trunk she now has will hold all of those groceries she needs in one trip. 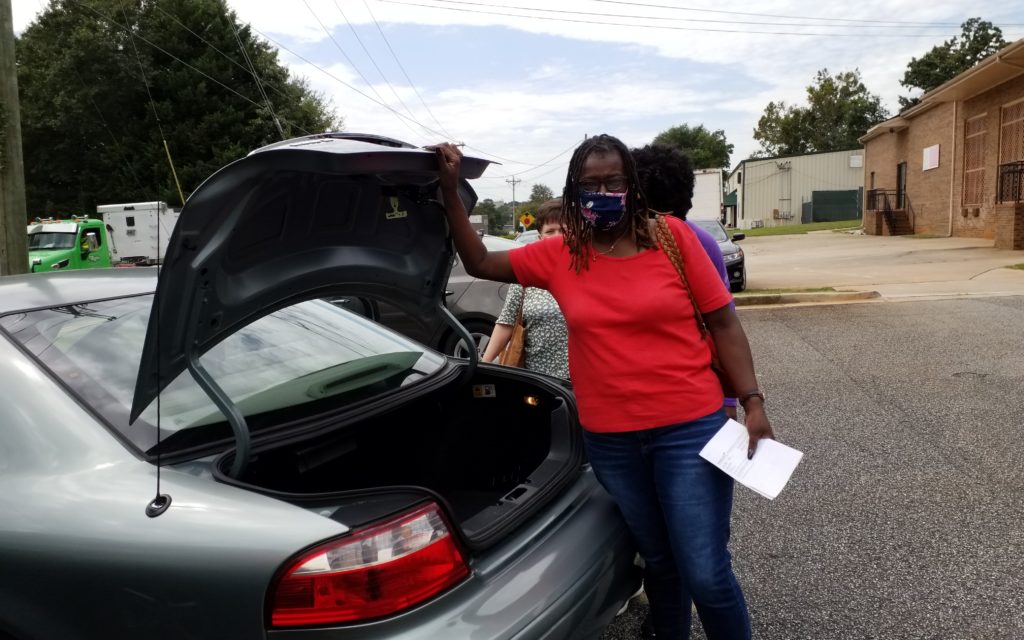 Change Happens at Gilgal, and it has happened for Cora! Thank you Heirborn Servants for making this possible. 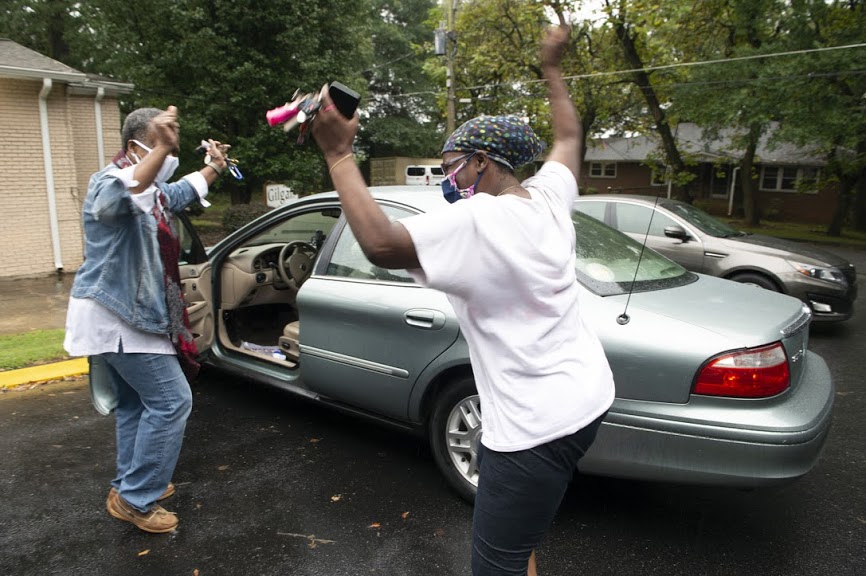